Dr Agnes Lam, associate professor in the Department of Communication, Faculty of Social Sciences, and director of the university’s Centre for Macau Studies, received a second prize at the Eighth Award for Outstanding Scientific Research in Higher Education (Humanities and Social Sciences), with her book titled ‘The Beginning of the Modern Chinese Press History – Macao Press History 1557-1840’. This monograph updated content related to Macao in the modern press history of China, and many of the revisions have been adopted by journalism history textbooks in the mainland. It is an influential and highly regarded work in academia.

The book studies nearly 300 years of history of the press and publishing industry of Macao from its opening as a free port to the First Opium War. It not only reviews the religious and publishing activities of the Jesuit missionaries Matteo Ricci and Michele Ruggieri and the Protestant missionary Robert Morrison, but also reviews the newspaper translation activities by Lin Zexu and Morrison. The book is based on first-hand materials from libraries and archives Prof Lam visited in Portugal, Spain, France, Germany, Britain, Italy, and many other places. In her investigation of the beginning of China’s modern journalism history and the historical doubts surrounding Macao’s early journalism history,

Prof Lam found many early publications and newspapers in Macao that had not been noticed or recorded by previous historians.

Prof Lam’s main research interests include the history of communication, media and social construction, and public policy. Earlier, this book also won a first prize at the Fifth Macao Outstanding Achievement Awards for Humanities and Social Sciences. The study was funded by the Cultural Affairs Bureau of the Macao SAR and UM (file number: MYRG169(Y1-L3)-FSH11-LIF). 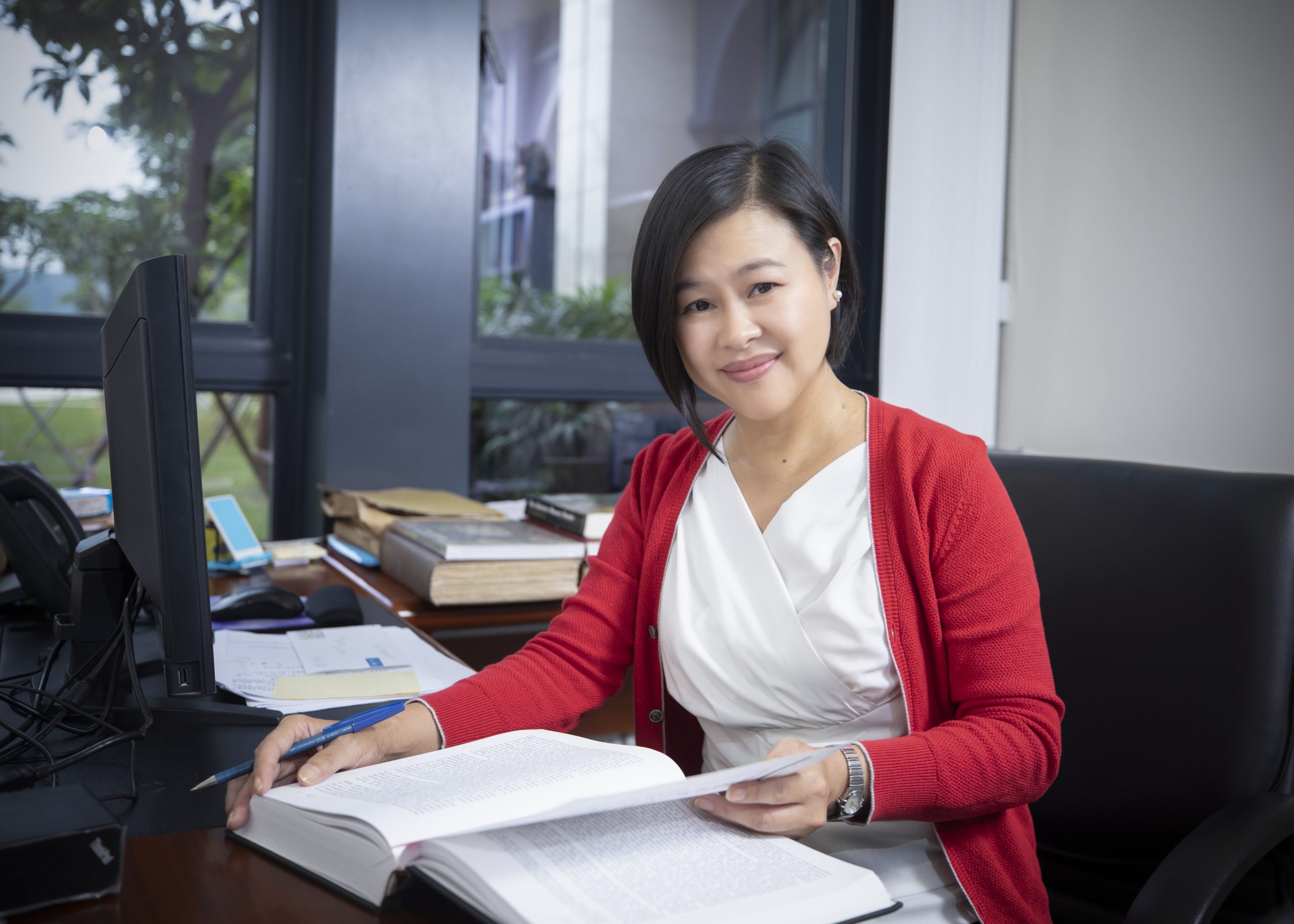 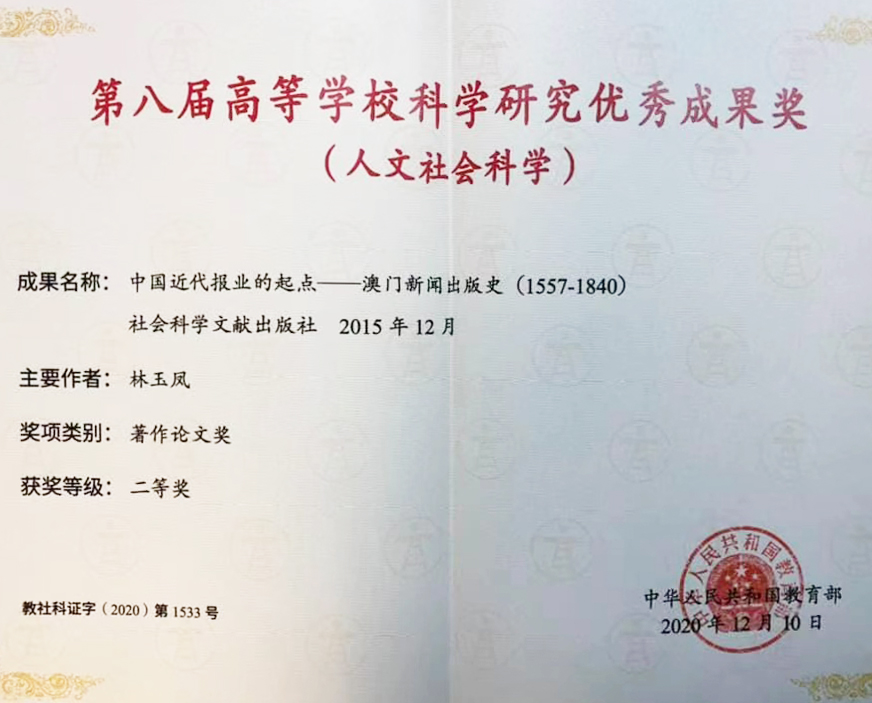