The Russian Centre was established in March 2015 and witnessed the successful cooperation between the University of Macau and the Russkiy Mir Foundation.

The Russian Centre aims to study Russia as a nation, including its politics, economy, history, culture, language and etc. The Centre also provides a platform for UM faculty and students to learn more about Russia, and help increase collaboration and cultural exchange between China and Russia.

In the past few years, the Centre has held dozens of activities, including academic lectures, photo exhibitions commemorating the 70th anniversary of the end of World War II, receptions, and sharing of Soviet classic films. 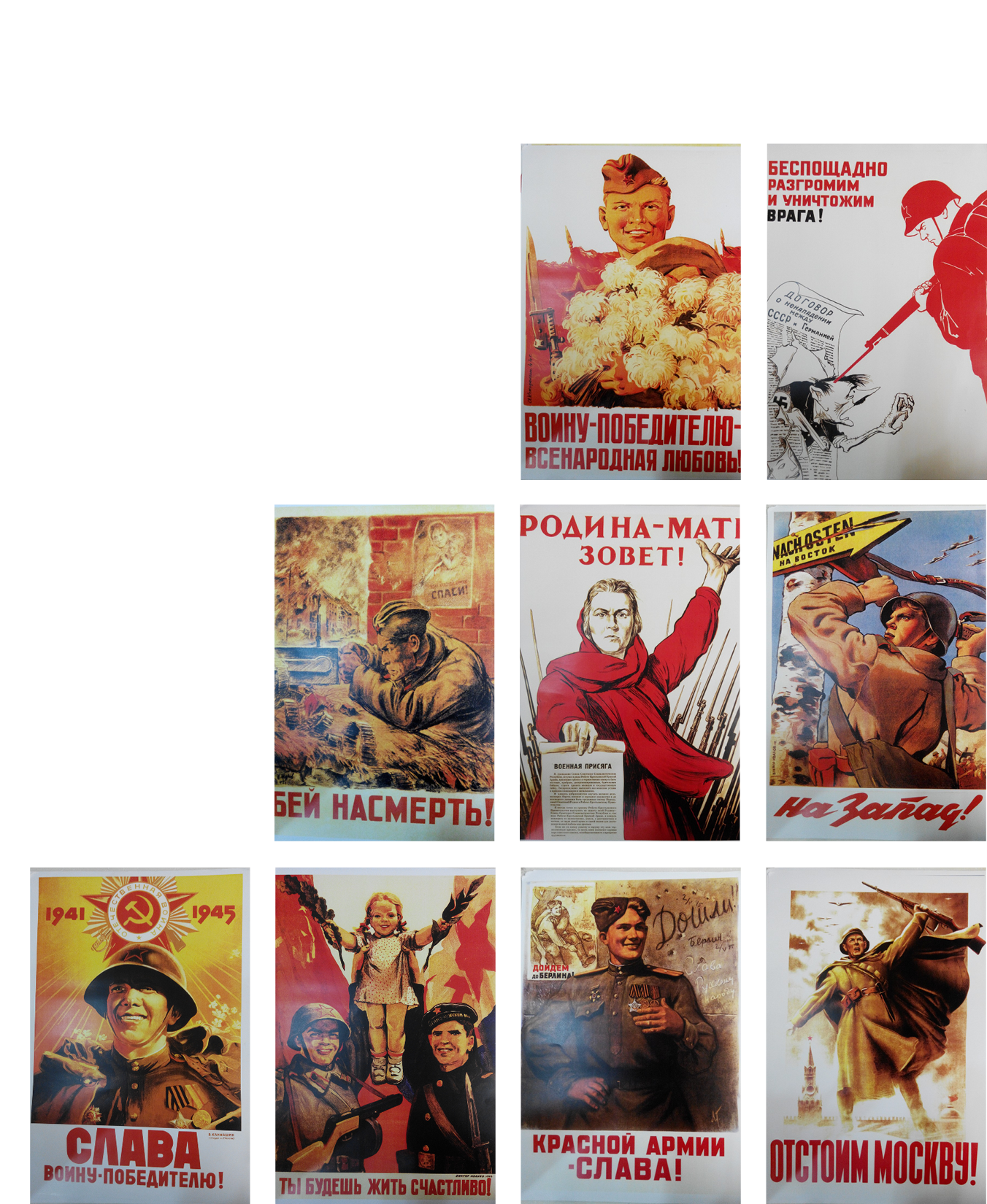