Prof Liu Jianhong from the Department of Sociology, University of Macau (UM), was elected chairman of the General Assembly of the Asian Criminological Society (ACS) during the organisation’s tenth annual conference held in Penang, Malaysia. He will serve a three-year term from 2018 to 2021. The ACS is one of the world’s most influential academic organisations in the field of criminology.

Prof Liu has made significant contributions to the promotion of Asian criminology in the academia. He has been elected leader of various world-renowned criminology organisations, including the founding president of the ACS, which was established at UM in 2009 by criminologists from more than 11 countries and regions. The ACS aims to promote the study of criminology and criminal justice across Asia and to enhance collaboration in the fields of criminology and criminal justice among scholars and practitioners. Prof Liu is currently the president of the Scientific Commission of the International Society for Criminology, chairman of the General Assembly of the ACS, and a member of the Campbell Collaborations Criminal Justice Steering Committee.

Prof Liu is the editor-in-chief of the Asian Journal of Criminology and the Springer Book Series on Asian Criminology and Criminal Justice Research. He is also on the editorial boards of 25 academic journals and book series, including five prestigious SSCI journals. He has published more than 140 books and journal articles. He received the Freda Adler Distinguished Scholar Award from the American Society of Criminology in 2016, and the Gerhard O W Mueller Award for Distinguished Contributions to International Criminal Just from the Academy of Criminal Justice Sciences of the United States in 2018. 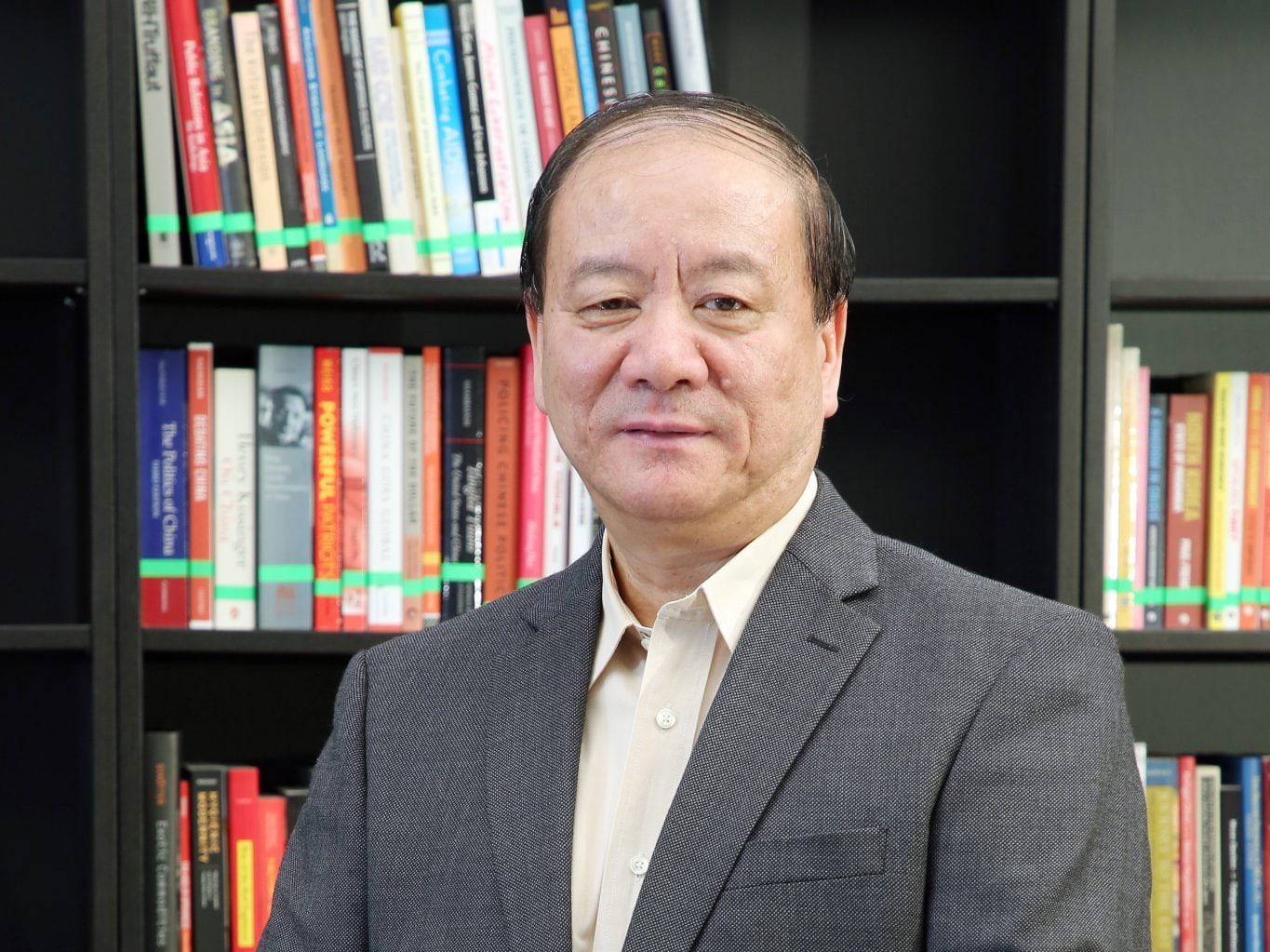