Home/FSS professor wins outstanding achievement award from Ministry of Education
estherttchan Chan Esther2021-03-25T17:00:26+08:00
The Ministry of Education announced the list of winners of the Eighth Award for Outstanding Achievements in Scientific Research in Higher Education (Humanities and Social Sciences). A research article titled ‘Explaining Urban Economic Governance: The City of Macao’, by Dr Sheng Li, a professor of political economy and public policy in the University of Macau (UM) Faculty of Social Sciences, stood out from a vast number of entries across the country and won the second prize in the research paper category of the award. This work was previously published in the journal Cities in 2017, an authoritative top journal in the field of urban studies, and has aroused widespread interest among many urban research scholars and economists.
From a historical and institutional perspective, Prof Sheng’s study uses Macao as an example to examine urban economic governance, revealing the dynamic relationship between economic regulation and urban politics on a rapidly growing urban island that is faced with various governance challenges. By reviewing the 500 years of Portuguese colonial rule in Macao and the economic development after the city’s return to China, the study makes a systematic analysis of economic policies and urban governance evolution of Macao in the past, present, and future, respectively, meticulously rethinking various obstacles faced by the overall social-political ecosystem of Macao in the process of modernisation, urbanisation and globalisation. By placing Macao’s future development in the context of globalisation and the global system, this study not only provides a series of thought-provoking insights for maintaining Macao’s urban competitiveness, improving Macao’s political and economic system, and enhancing the quality of urban governance, but also offers a new perspective to look at the interaction between urban politics and economics.
The Ministry of Education’s Higher Education Scientific Research Outstanding Achievement Award (Humanities and Social Sciences) is currently the most influential and highest-level humanities and social science award in China. Established by the Ministry of Education in 1995, the award aims to recognise outstanding achievements of humanities and social science scholars at universities across the country. It is presented once every three years through a rigorous selection process characterised by fierce competition. Prof Sheng’s main research interests are urban, tourism and international political economy. He is the recipient of the first prize of the third and fifth Outstanding Achievement Awards for Macao Research in Humanities and Social Sciences. 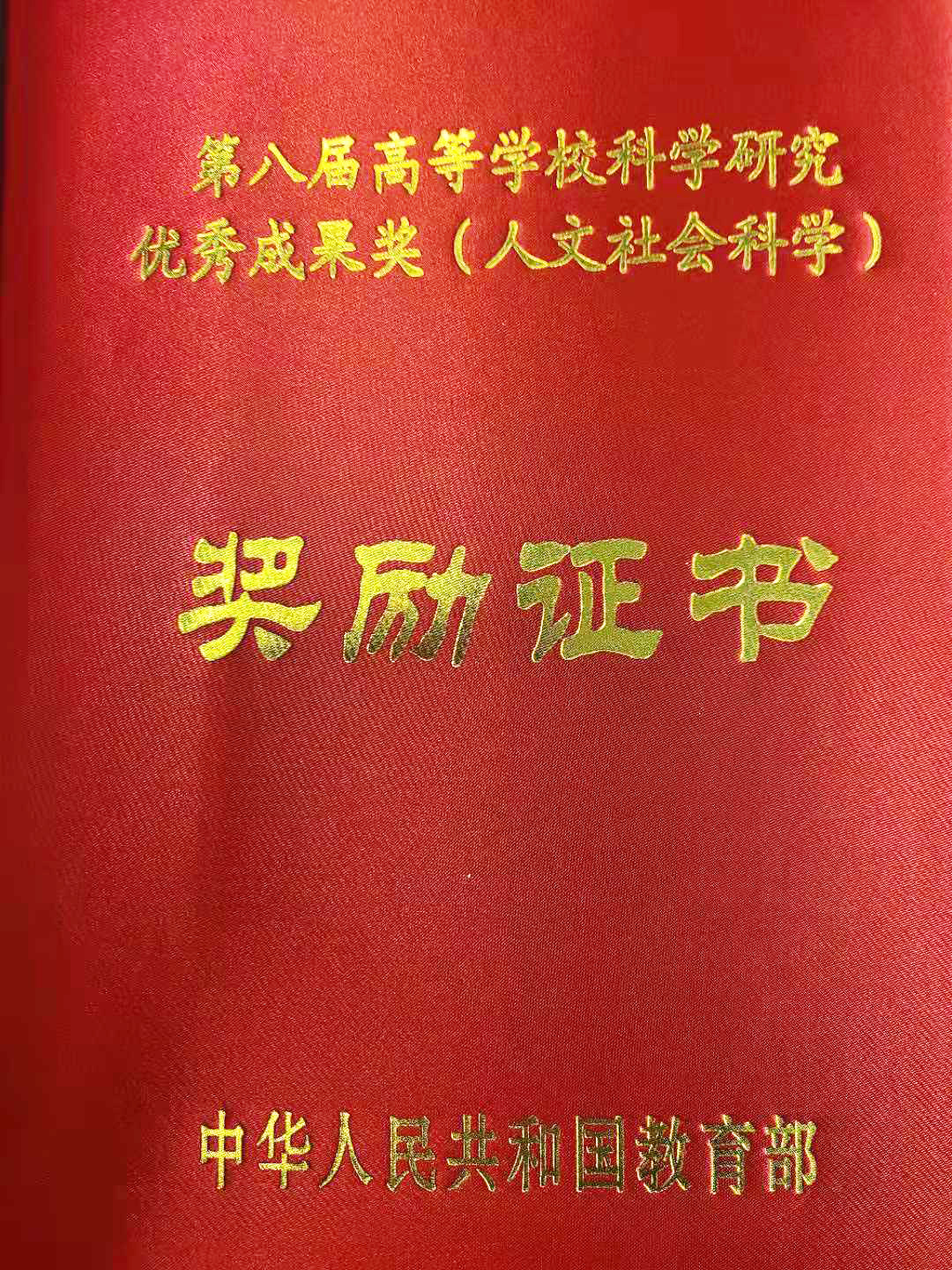 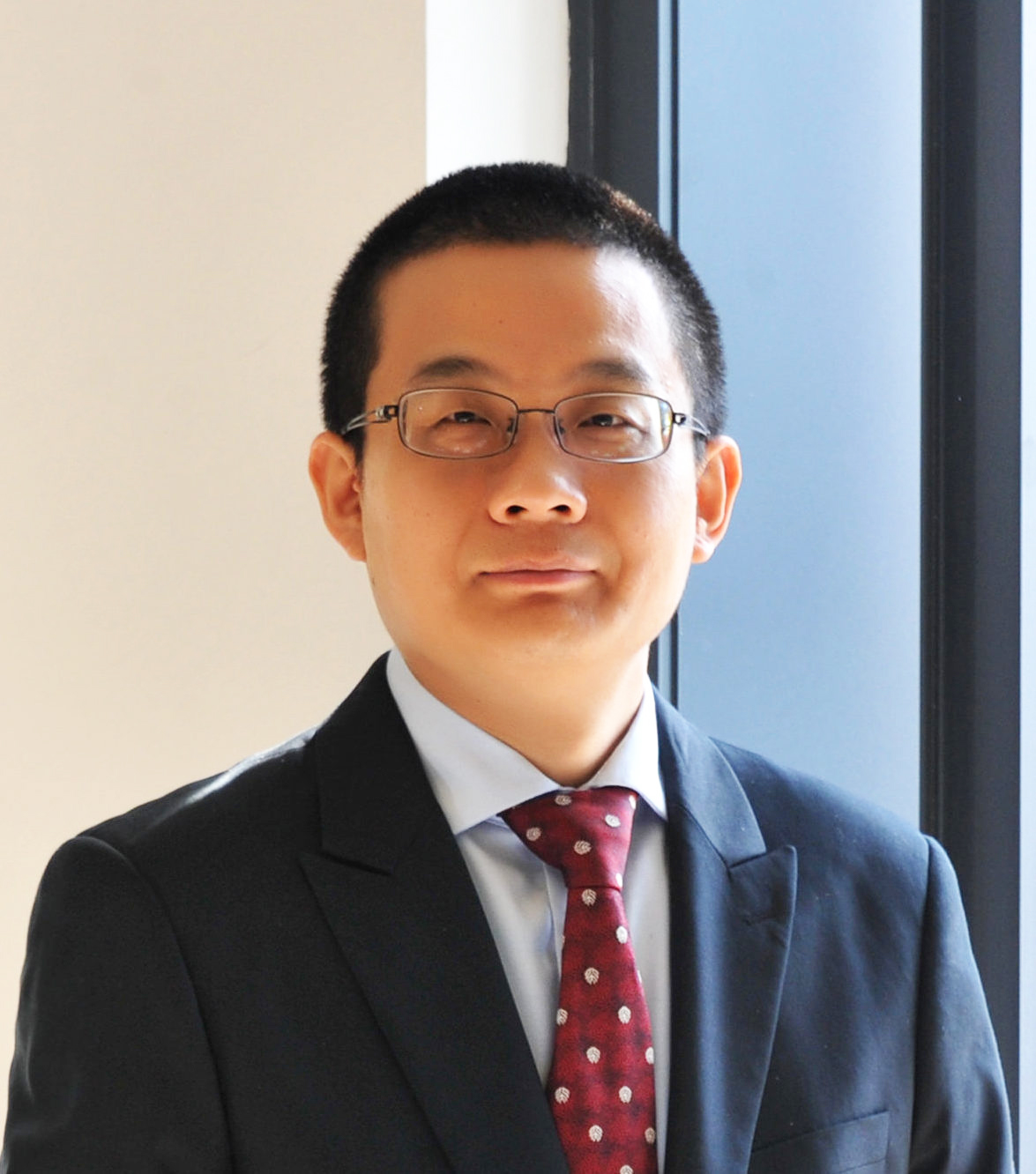